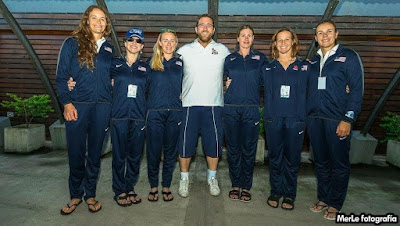 Canoe/kayak polo is a team sport requiring strength, coordination, agility and knowledge of tactics. The game is played 5 on 5, with each team permitted up to 8 people, and with two 10-minute halves. Each player paddles individually in a highly maneuverable kayak and is allowed to pass, dribble or throw the ball, using their hands or a paddle.

During the competition, the US Women’s team finished 1st in a round robin after a win against Canada 5:2, a draw against Argentina 5:5, and a win against French Guiana 9:1. Playing against the well-prepared Argentinian team was the most challenging game for the US; Supported by numerous spectators, family and friends, the young Argentinian team played with their hearts and fought hard. On the last day of the competition, the US Women’s team played well and won their semi-final convincingly. The US Women were hoping to have a rematch against Argentina in the final, but Canada secured their spot with a 1:0 semi-final win over Argentina. Under the guidance of their experienced coach, whose previous role was coach for the U21 German Men’s National Team, the US Women changed their tactics to a more aggressive “press” style of play and were able to dominate the final game against Canada with a score of 5:0. 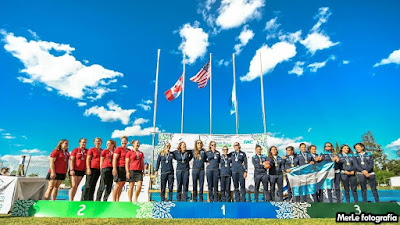 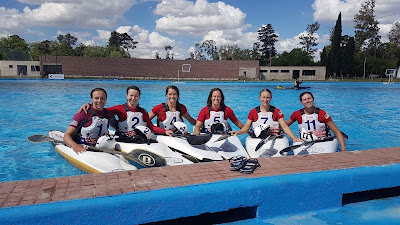